The Paris of Buenos Aires

Retiro, Recoleta & Palermo
Recoleta is the place where the wealthy aristocratic cemetery stands, with its elegant streets and big artistic value all around. Immersing into one of the most important historical neighborhoods in Buenos Aires you will have an opportunity to see the eclectic architecture brought into existence by unleashed creativity of European architects and get the feel of what it meant to belong to the high class society, be wealthy and powerful. We will visit the landmark Recoleta cemetery, where most notable Argentinians and immigrants are buried.

At the same time, you will learn the story of Evita Perón, mother of the people, and her noble war, waged against the economic elite to protect the poor population of Argentina. She is still one of the most beloved figures in the country and her legacy spans decades after she passed away. Ironically enough, she was buried among the people she was fighting. 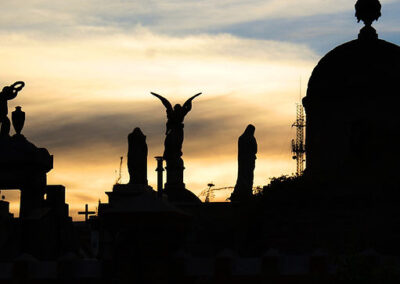 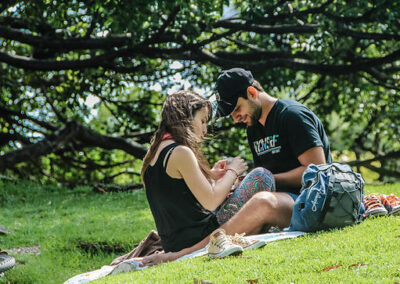 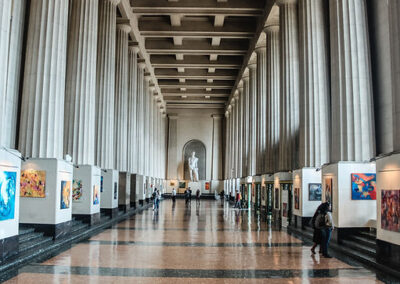 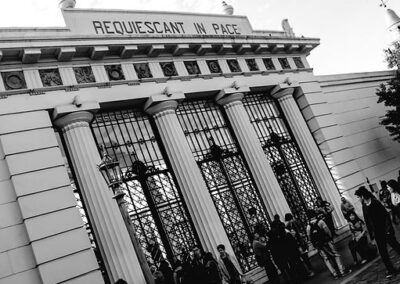 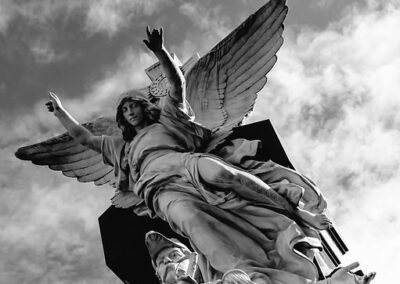 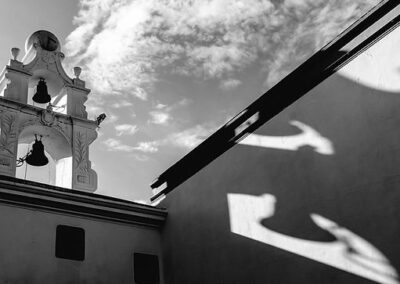 The experience and the quality of your visit is prioritised, that’s why all tours are small group of a maximum of 10 people. More detailed meeting point with email confirmation.

​How much does it cost? For both shared or private tours, get in touch with us, our prices are very reasonable because we focus on delivering value.

Private tours are available at any time throughout the year.

Absorb the ”Paris of South America” while walking along Alvear Avenue

Visit the cemetery and get to know why is on the top 5 of the world.

Be immersed in the culture of Buenos Aires with a mate tasting at the beautiful parks of Recoleta.

More info
Open Whatsapp
1
Need Help?
or scan the code
Hello!
Can we help you?