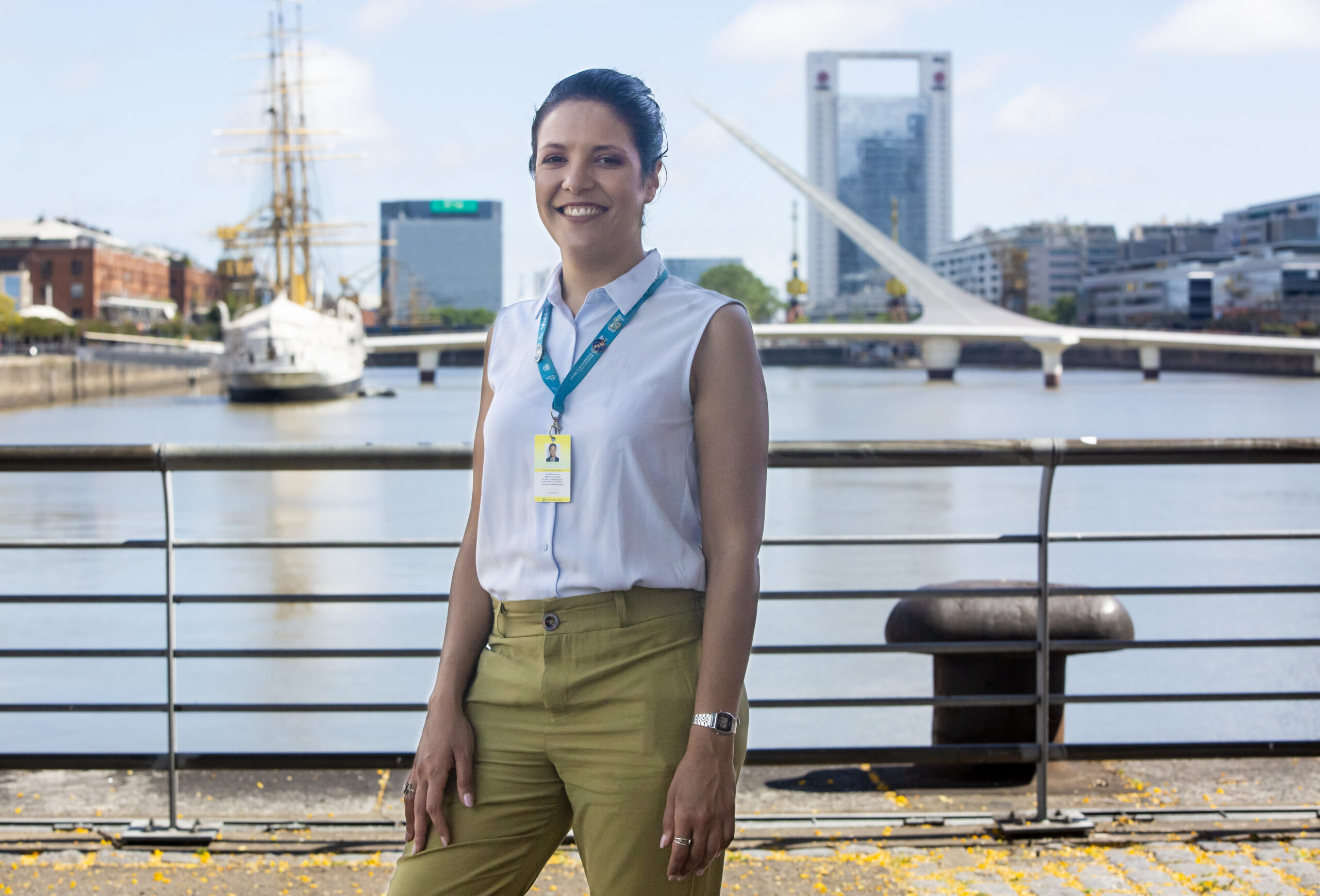 My name is Johanna but everyone calls me Joy. Born and raised in Buenos Aires, so that makes me a porteña. I’m an experienced 33 year old local tour guide, very passionate and dedicated to my work. It has been 8 years since I started with tourism industry, and loving every second of it. I have studied Tourism (licensed tour guide and travel agent) as well as Culinary Arts.

I’m ready to show you the best sides of this amazing city! I’d love to share everything there is to learn about my country, culture, history and food.

Just after graduating from high school, the world was an open book. So I followed one of my passions and enrolled into chef’s school. It was a really eye-opening experience and I never looked at food or wines the same way again. Also, I developed a growing appreciation for the hard work done in the kitchen. Apart from loving food I have always been a passionate drummer and there is nothing more delightful than jam in a dusty, old cellar with fellow musicians from all over the world. Music pumps in my veins and rhythm is set in my heart. 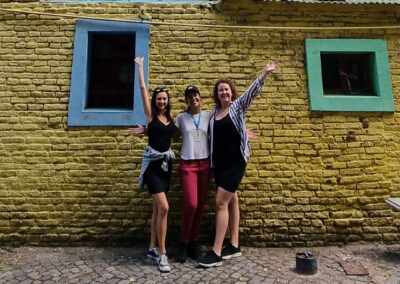 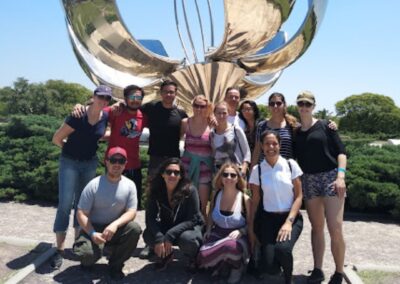 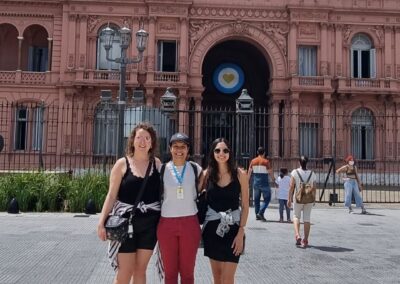 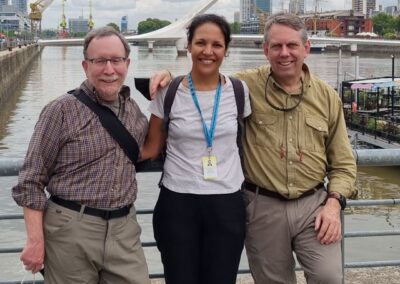 After a few years, I became a front desk manager at a hostel in Buenos Aires, where I charmed everyone from guests to colleagues with my energy, humor and genuine care. It was one of the most happiest times. I met a lot of people and helped them enjoy and get the most out of Buenos Aires.

But in 2011, time was high to set off for New Zealand. It was my first time in another country and a truly transformational experience – meeting other travelers, immersing in foreign culture and language, while having some adventures on my own.

Standing on the cliff in Caitlyn’s national park, overseeing the vast Pacific Ocean quietly washing down below, I finally understood what I wanted to do. I wanted to bring the experiences I felt in New Zealand and show them in my own home of South America. When I came back, in 2013, I started working as a tour leader in 5 countries (Brazil, Argentina, Chile, Bolivia, Uruguay). I’ve been travelling with people from all ages and from all regions of the world while showing them around this beautiful continent. Yes, I was working! 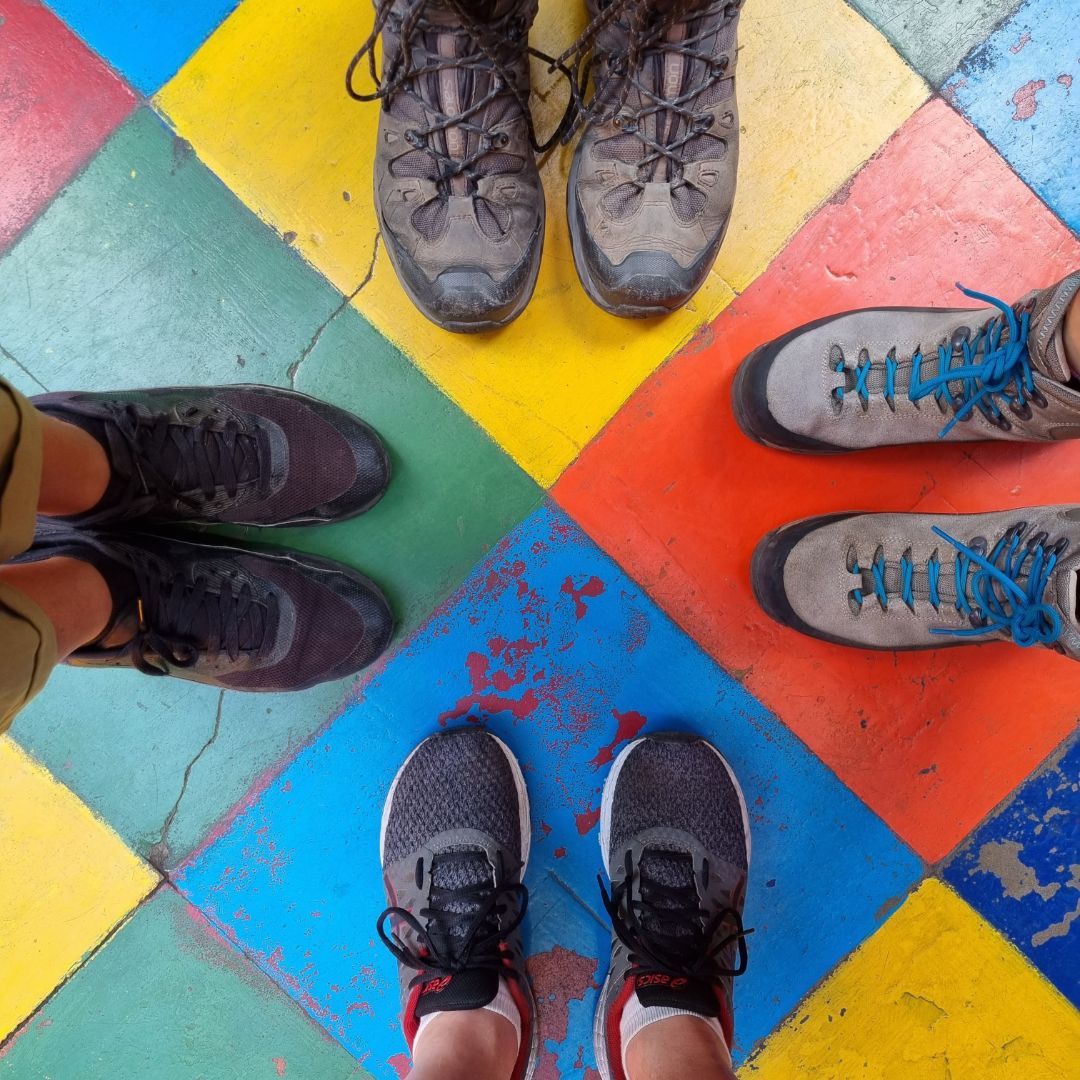 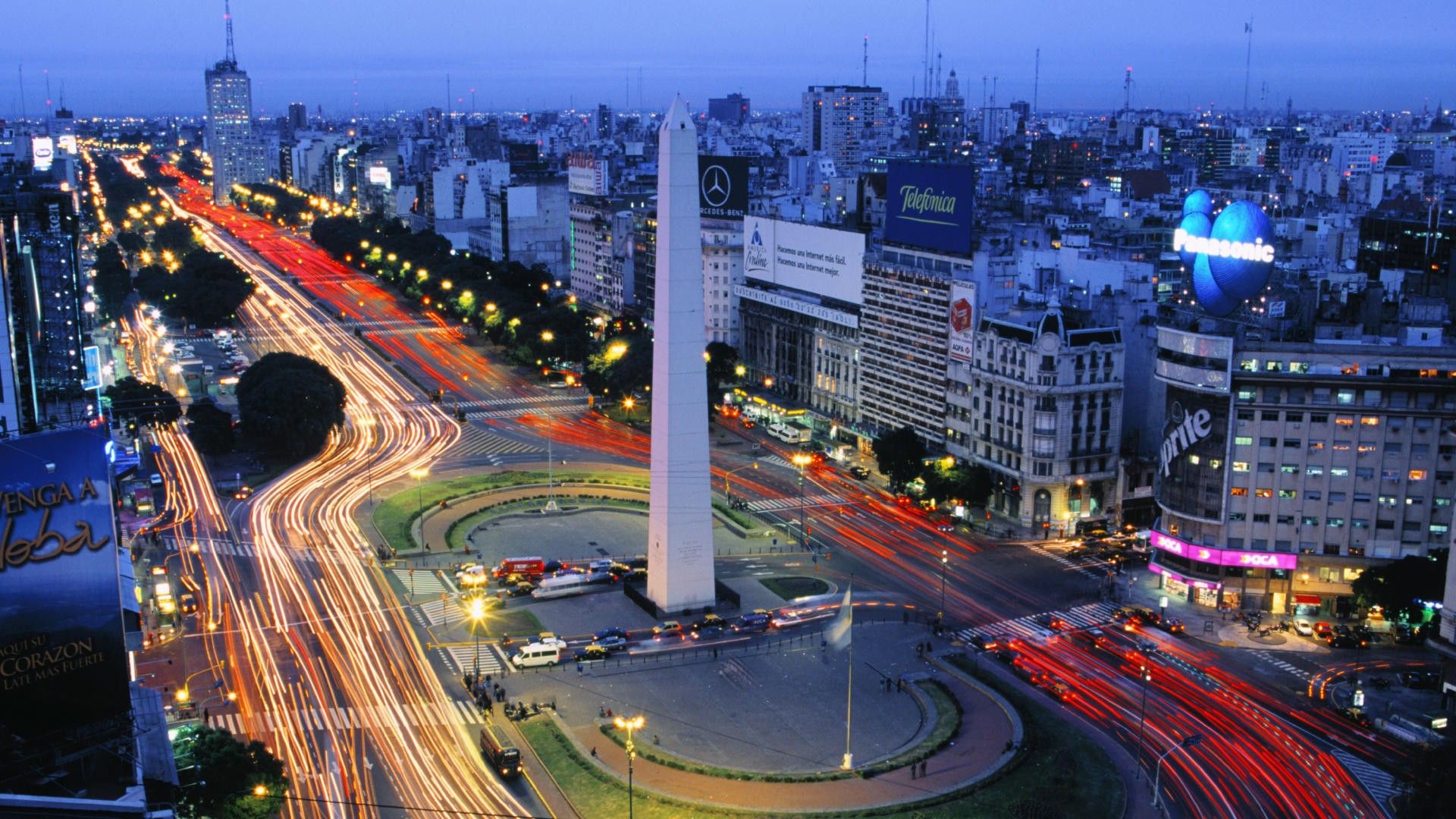 I decided to bring all the best of my experience and knowledge back to Buenos Aires, my home.

I invite you to jump into this adventure, feel and learn by a local’s hand what Buenos Aires has to offer. It will be my pleasure to be your guide, but most important, to be a friend in this corner of the world.

Drop me a line, I would love to hear from you and help you make your holidays a memorable one.

Open Whatsapp
1
Need Help?
or scan the code
Hello!
Can we help you?